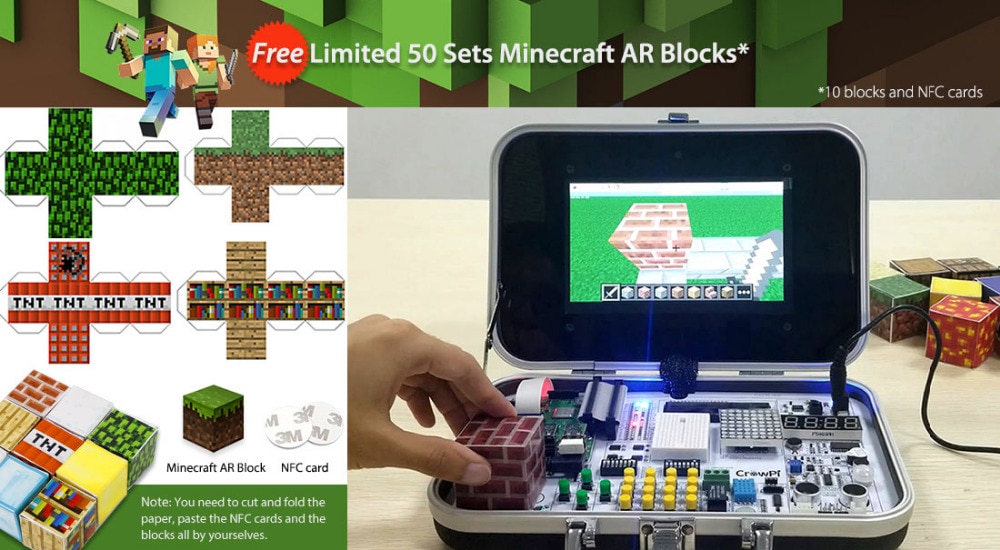 CrowPi is an educational tool based on Raspberry Pi to help people learn electronics, programming, and basic computer science. CrowPi was firstly released on Kickstarter in May 2018 and won a very successful campaign. The initial users spoke highly of CrowPi and left several good comments.

The success of CrowPi depends on the popularity of Raspberry Pi and the unique advantages of the product itself, such as the compact development board, neat and portable case, step by step tutorials and affordable price.

As we all know, computer science and programming are now regarded as an essential ability for 21st-century learners and are becoming a key component of many curriculums, even in primary schools. And when we combine computer science and programming with electronics, we can build many useful devices both for industry and our daily life, such as weather station, PIR automatic lighting, line tracking robot car, vehicle radar and so on.

By mastering these knowledges and skills, the kids can be better prepared for the future which AI, IOT, big data, and robotics dominate the world.

CrowPi is equipped with 7 inch HD touchscreen along with a camera. All the regular components used in the DIY electronics are packed in the CrowPi development board, such as LCD, LED matrix, buzzer, light sensor, PIR sensor, ultrasonic sensor, IR sensor etc. 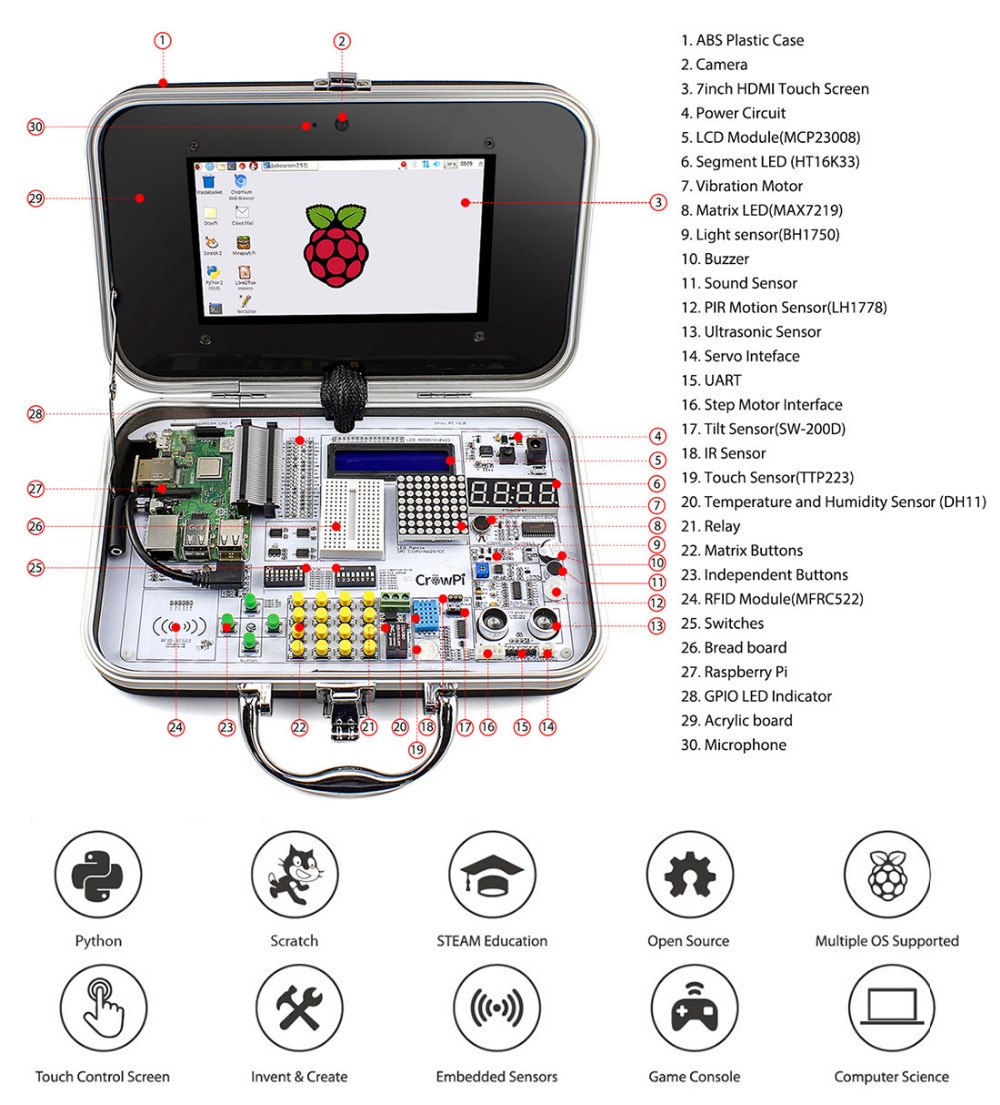 The most important purpose of CrowPi is to work as an educational tool. We can use it as a small computer to learn basic computer science and practice programming. We can also do many electronic experiments with CrowPi. What's more interesting, we can play games and build our own games.

Get to know Raspberry Pi 4 Model B Hardware

Raspberry Pi is the most popular pocket-sized computer. It has been used all over the world to complete tremendous projects. Raspberry Pi 4 model B is the latest version. Before we get hands-on CrowPi, we should master the basic knowledge of Raspberry Pi hardware. 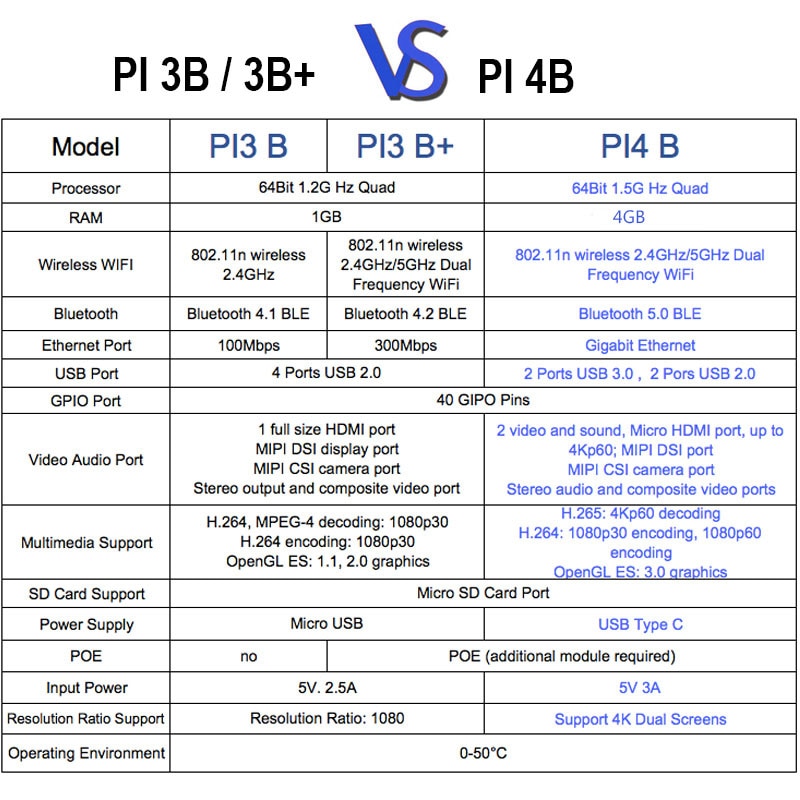 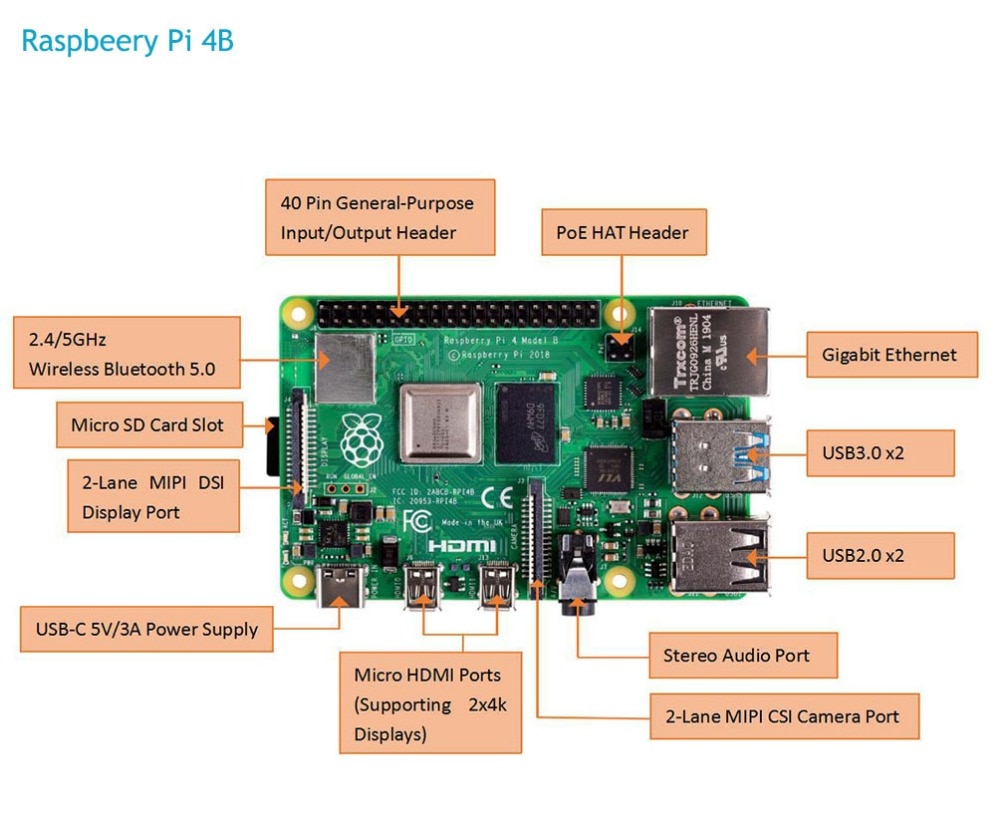 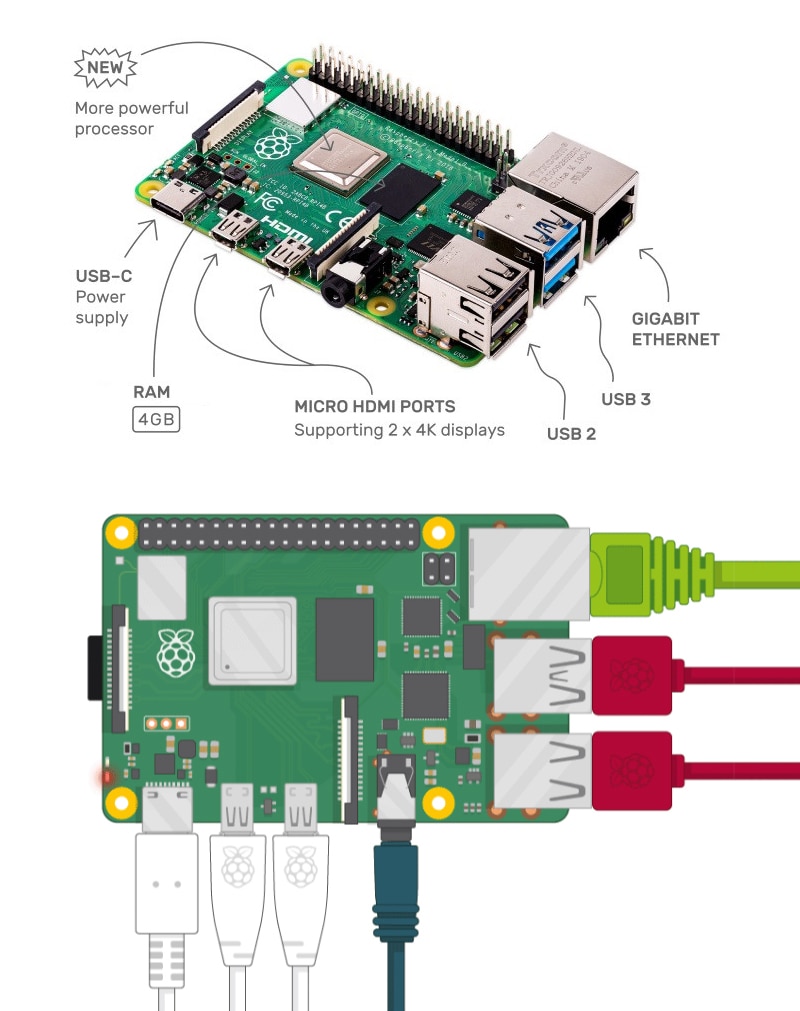 As a small and affordable computer, Raspberry Pi is not as powerful as our Desktop computers or notebooks. However, it can deal with most of the regular
requirement. 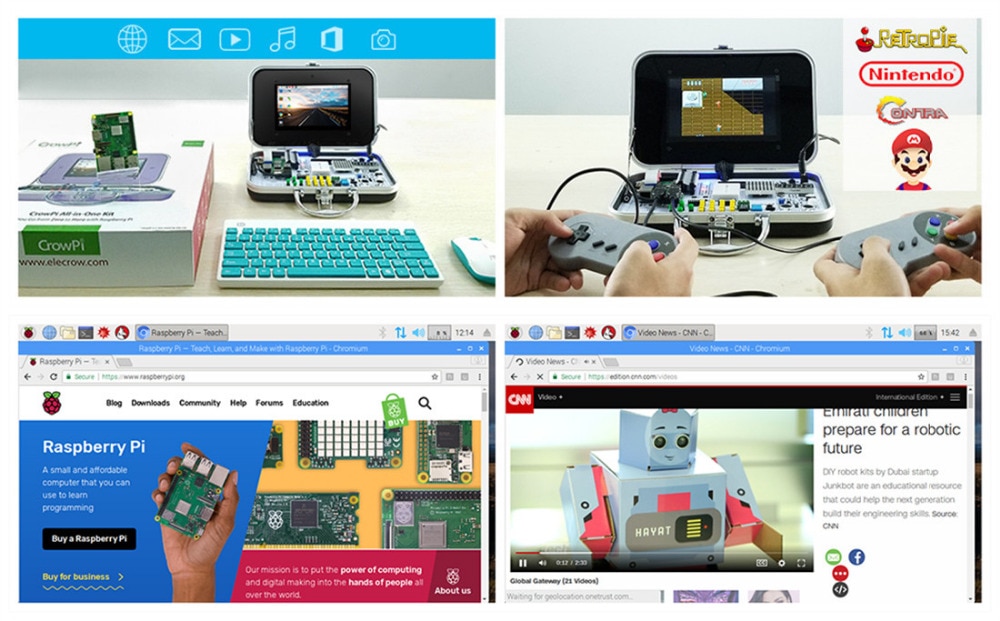 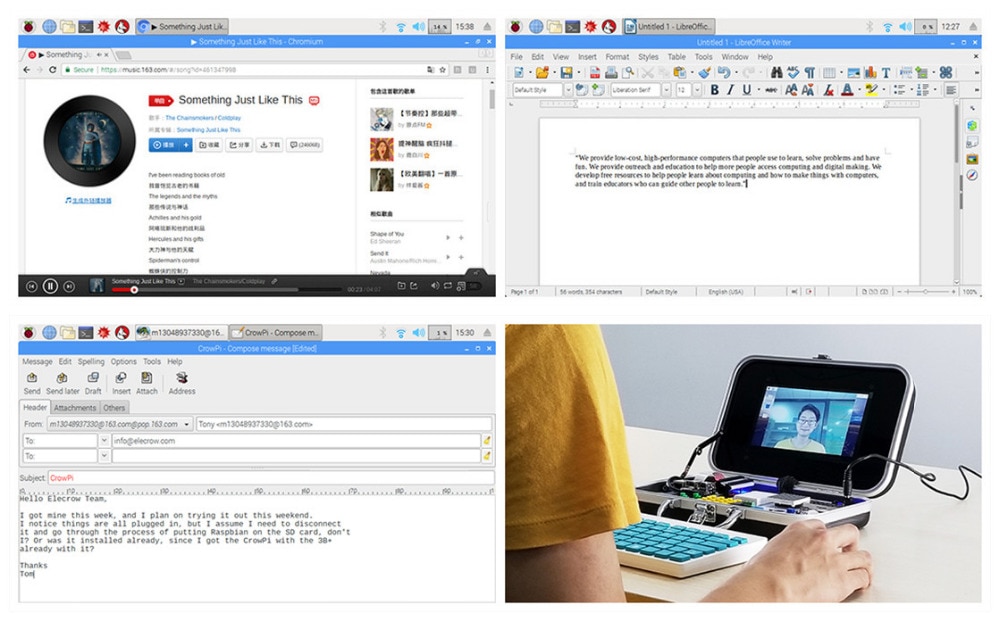 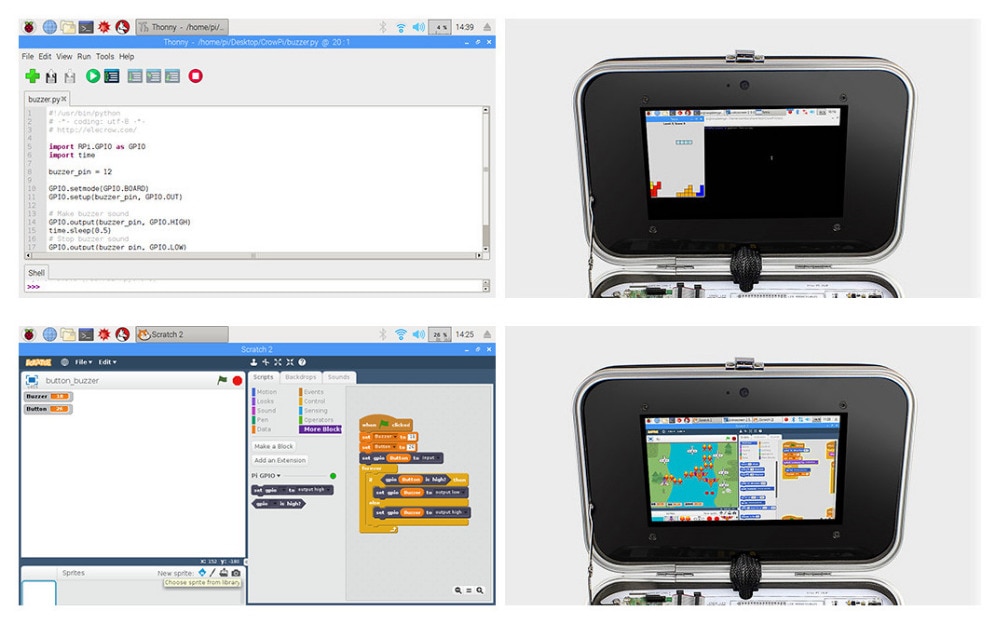 You can start by using few components, such as sound sensor and buzzer to build a noisy alarming system. After you’re getting skillful, you can complete the
complicated project, such as activate the LCD, LED segment displays, LED matrix, buzzer, vibration motor at the same time with an NFC card. 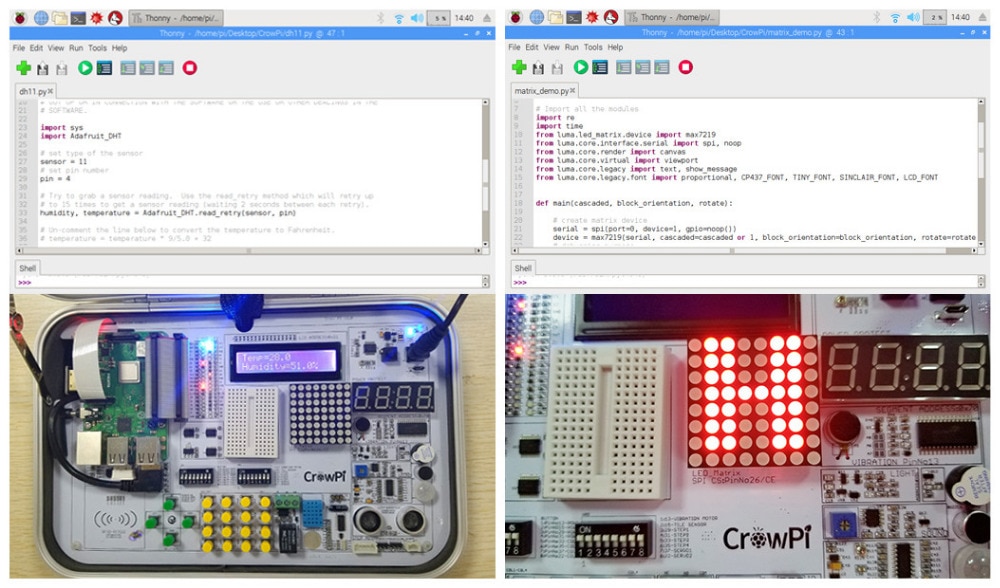 Minecraft Pi edition comes with a revised feature set and support for multiple programming languages. You can start by building structures in the traditional
Minecraft way, but once you’ve got to grips with the in-game features, there’s an opportunity to break open the code and use the programming language to
manipulate things in the game world. You’ll be learning new skills through Minecraft! 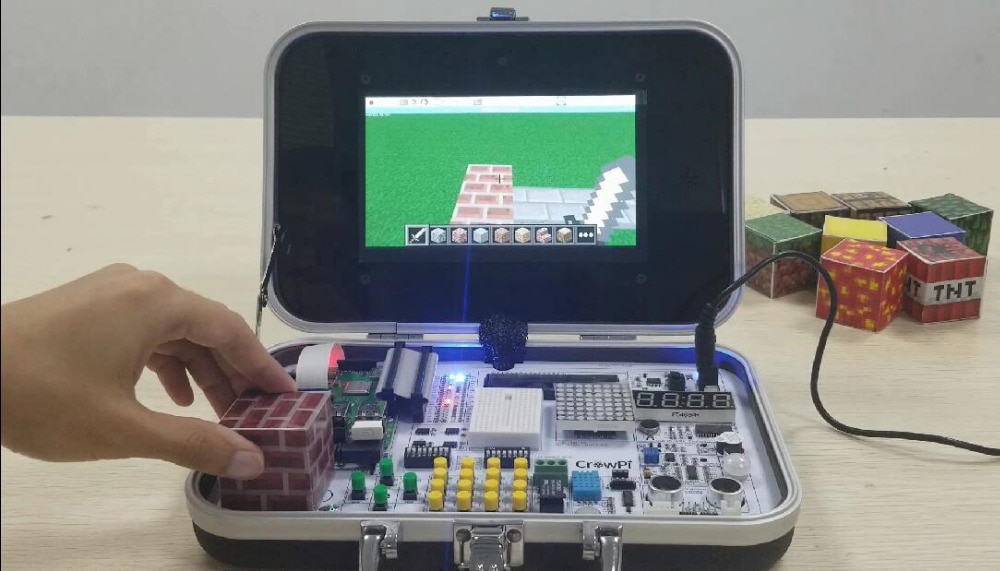 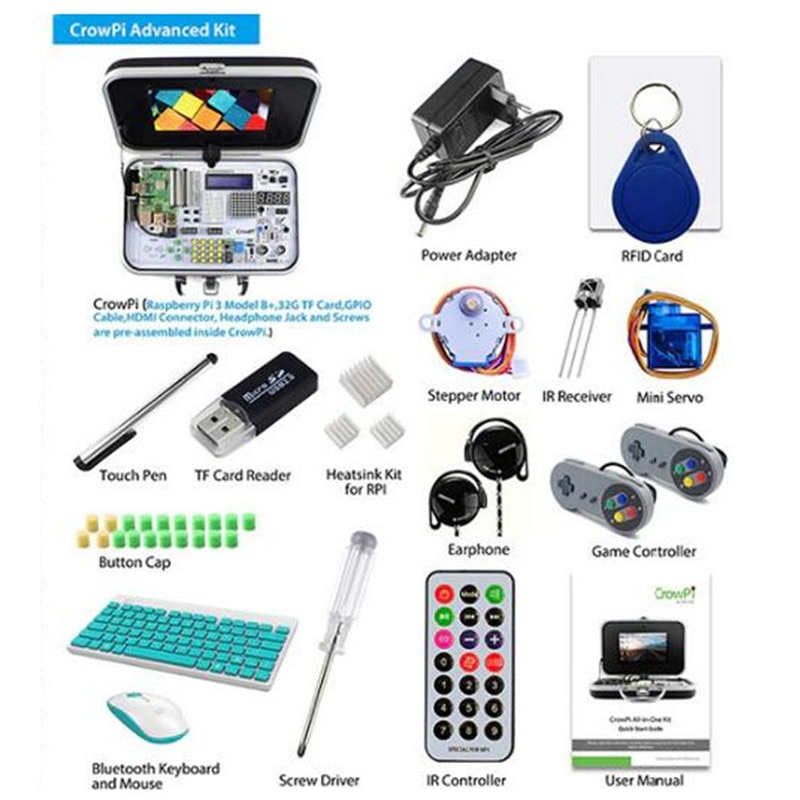 We ship to almost every country worldwide, for free.

Product not received or faulty? Get money back hassle free.

We are here for you, always. ❤️